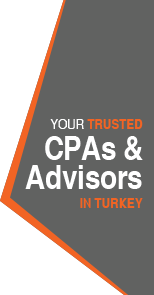 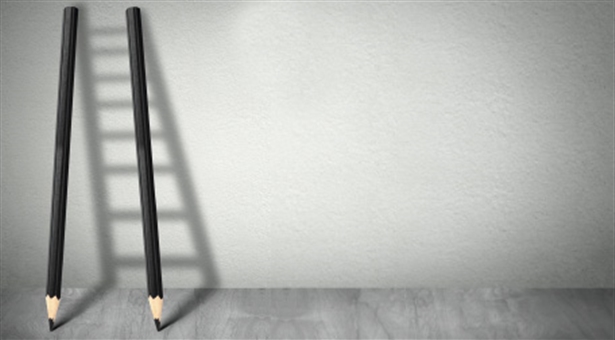 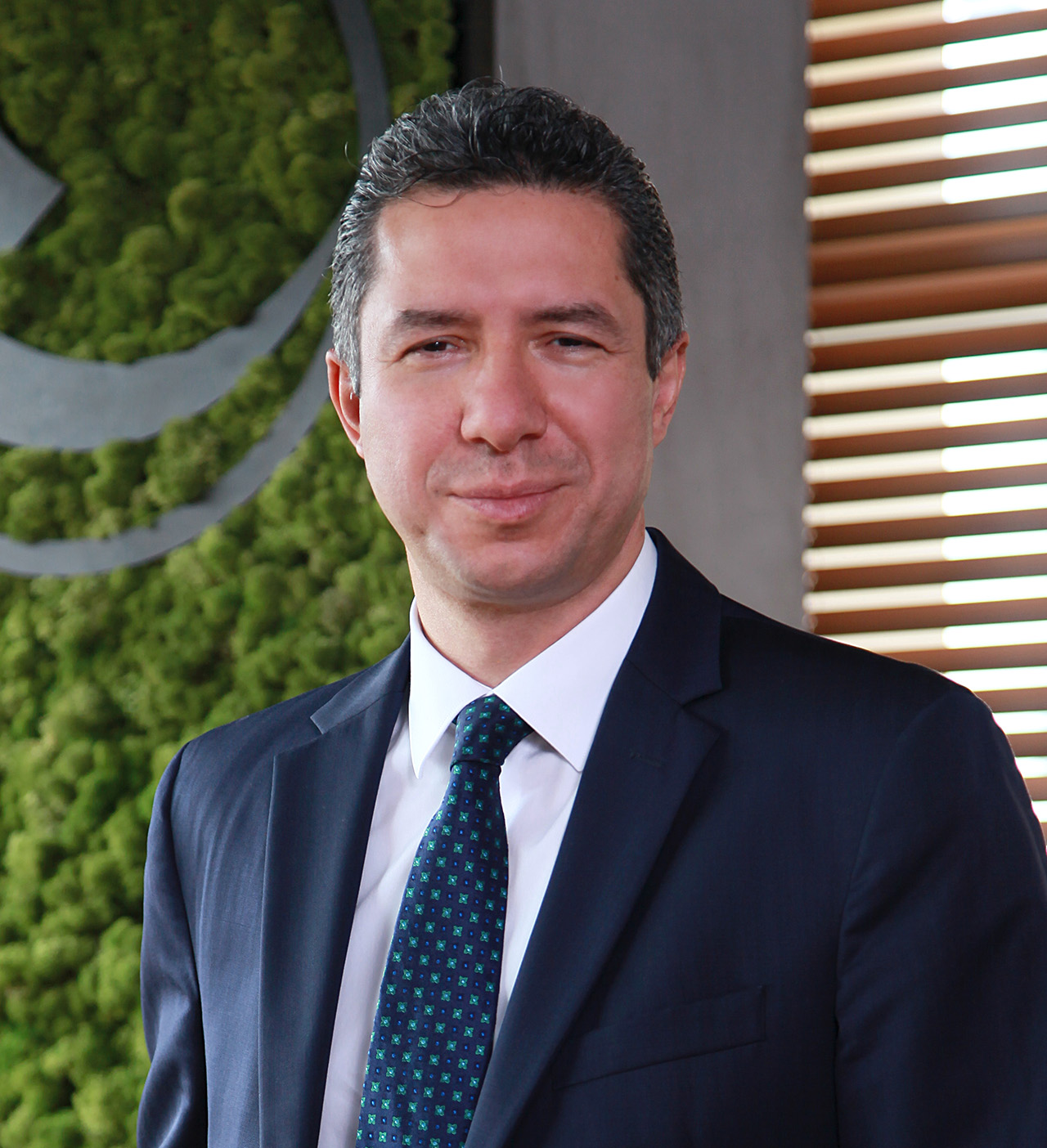 A study overshadowed by the shock of the COVID 19 pandemic: 2019 Corruption Perception Index

Turkey’s score and the place in the world ranking stated in the 2019 Corruption Perception Index announced by Transparency International on January 23, 2020, confirms that shameful practices like "corruption, bribery, conflict of interest, economic extorsion, illegal gratuities, nepotism (favouritism)" are experienced intensely all over the country.

Corruption spread in Turkey, just as insidiously as a cancerous cell. Turkey, which ranked 58 of 180 countries in 2008, dropped 33 places and ranked 91 in 2019. We are talking about an index where New Zealand is the 1st, and Somalia is 180th. Turkey, in 180 countries, is one of the three of which perceptions of corruption deteriorated most.

Corruption is poisoning democracy, making it dysfunctional. Let us accept it or not, the score and the ranking of Turkey reveals, without hiding anything, the “dark state” of the rule of law, press freedom, justice, and non-governmental organizations.

In a society that plays three monkeys and cannot say the king is naked, how much dropping at the ranking will we react? Will we wait until being 110th, 140th, 160th, or 180th like Somalia?

"Fighting against corruption", which is not assumed as important as one-thousandth of the "fight against smoking" or the "fight against alcohol", has never been so unattended in these lands. Turkey cannot defend itself against the biggest enemy. While it is said that the homeland will be defended by cannon and rifle, our assets are "ruthlessly and brutally abused and stolen by entrusted forces for private interests". While we feel proud of being Turkish every day, we are not ashamed of our position in the swamp of corruption.

Moral erosion goes on. The land is sliding, and Turkey signs another crazy project. This time it is as not spending even a penny out of the pocket (!), and not by "build-operate-transfer", but with the method of "consign-use your power-make it yours".

The sliding land quickly approaches us to Somalia without hitting a pickaxe, maybe not on the map, but in rottenness.

Who will stop the rot?